Following reports of predatation on local livestock and concern that the dogs were in danger of retribution, a decision was made to capture the dogs and young pups and relocate them to a safe boma (holding enclosure) in the reserve.

The APU team and honorary wildlife officers worked tirelessly to prepare a suitable boma in which to hold the dogs safely and securely and we are pleased to report that the alpha female and her five pups were successfully transferred.

The dogs will be held in the boma until they can be safely released into the reserve. 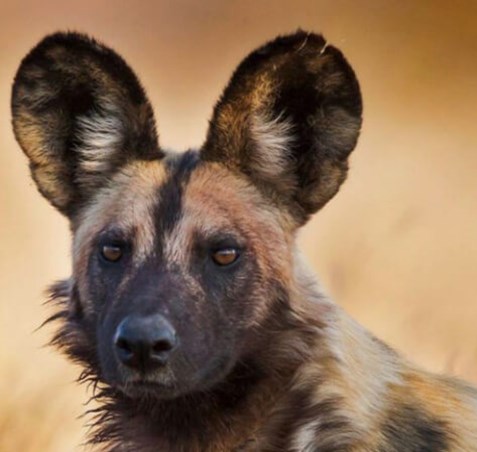 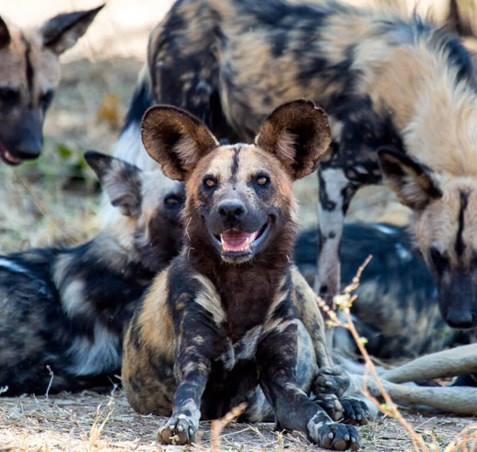